Compared with 1993, the peak of U.S. gun homicides, the firearm homicide rate was 49% lower in 2010, and there were fewer deaths, even though the nation’s population grew. The victimization rate for other violent crimes with a firearm—assaults, robberies and sex crimes—was 75% lower in 2011 than in 1993.

What is Behind the Violent Crime Decline?

At the Root of these efforts are states’ legislators: 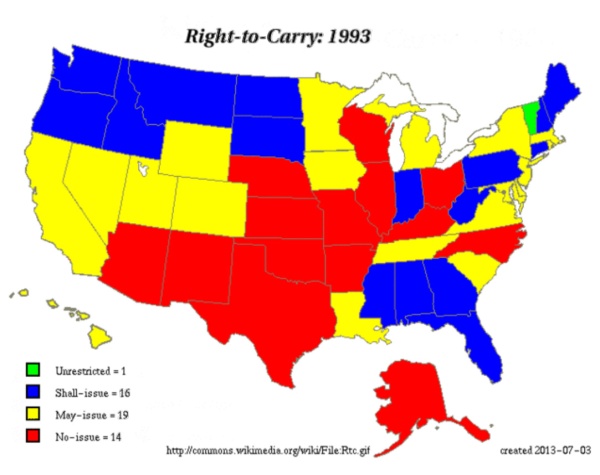 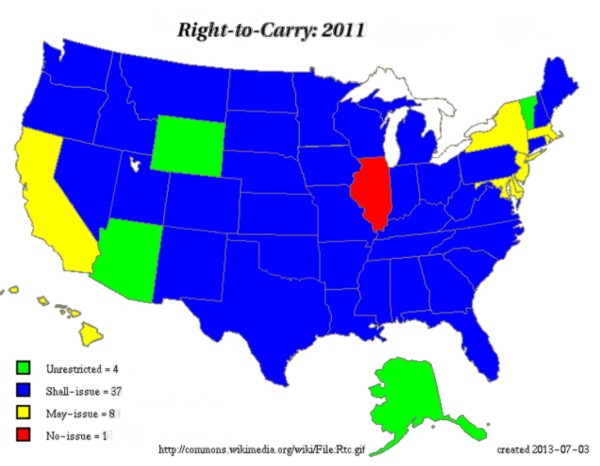 Meanwhile, the media does a great job to hide this inconvenient truth: