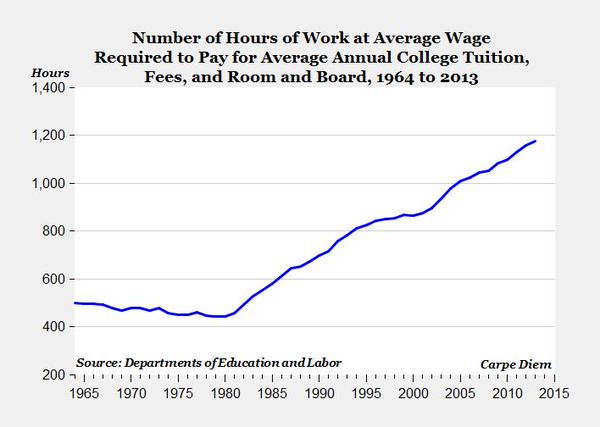 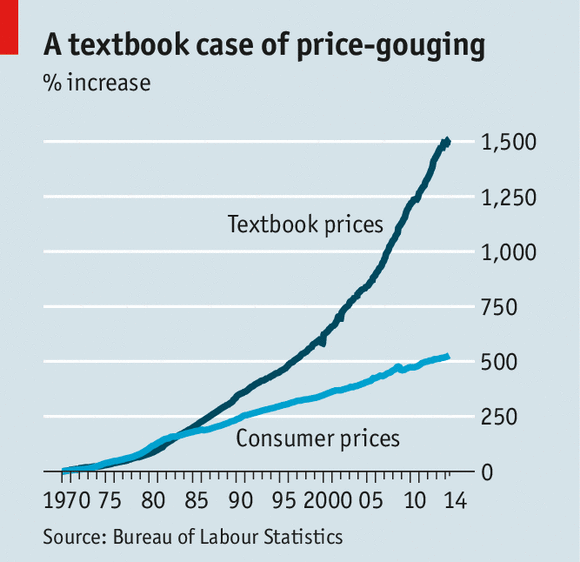 Why So Few? Women in Science, Technology, Engineering, and Mathematics. By Catherine Hill, Ph.D. Christianne Corbett Andresse St. Rose, Ed.D. “Just not interested”. Many girls and women report that they are not interested in science and engineering. In a 2009 poll of young people ages 8–17 by the American Society for Quality, 24 percent of boys but only 5 percent of girls said they were interested in an engineering career. Another recent poll found that 74 percent of college-bound boys ages 13–17 said that computer science or computing would be a good college major for them compared with 32 percent of their female peers (WGBH Education Foundation & Association for Computing Machinery, 2009). From early adolescence, girls express less interest in math or science careers than boys do (Lapan et al., 2000; Turner et al., 2008). Even girls and women who excel in mathematics often do not pursue STEM fields. In studies of high mathematics achievers, for example, women are more likely to secure degrees in the humanities, life sciences, and social sciences than in math, computer science, engineering, or the physical sciences; the reverse is true for men (Lubinski & Benbow, 2006)… Among first-year college students, women are much less likely than men to say that they intend to major in science, technology, engineering, or math (STEM). By graduation, men outnumber women in nearly every science and engineering field, and in some, such as physics, engineering, and computer science, the difference is dramatic, with women earning only 20 percent of bachelor’s degrees. Women’s representation in science and engineering declines further. 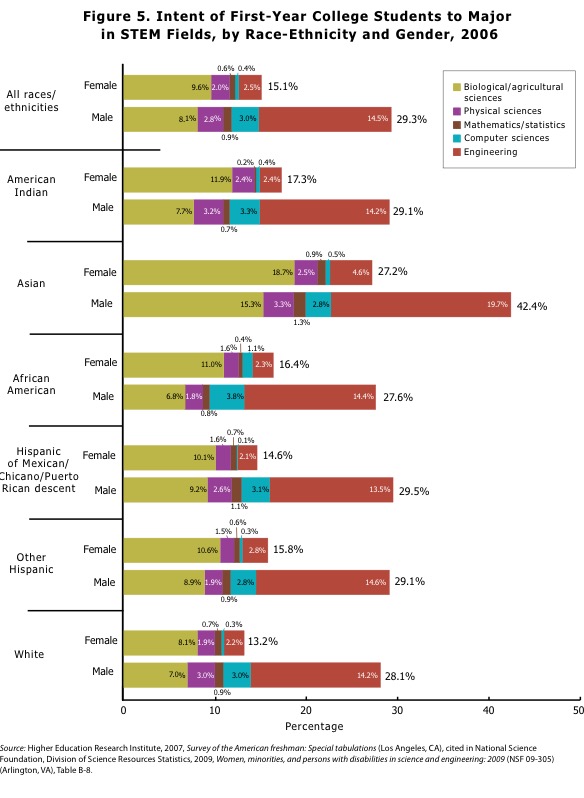 Compared with 1993, the peak of U.S. gun homicides, the firearm homicide rate was 49% lower in 2010, and there were fewer deaths, even though the nation’s population grew. The victimization rate for other violent crimes with a firearm—assaults, robberies and sex crimes—was 75% lower in 2011 than in 1993.

What is Behind the Violent Crime Decline?

At the Root of these efforts are states’ legislators:

Meanwhile, the media does a great job to hide this inconvenient truth: 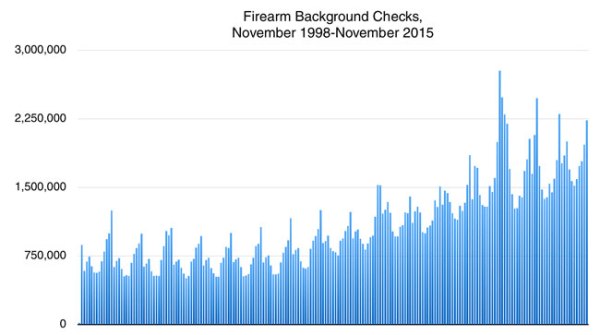 That’s the provocative question being debated in antitrust circles in the wake of revelations that Mr. Jobs, the co-founder of Apple, who is deeply revered in Silicon Valley, was the driving force in a conspiracy to prevent competitors from poaching employees. Mr. Jobs seems never to have read, or may have chosen to ignore, the first paragraph of the Sherman Antitrust Act: Every “conspiracy, in restraint of trade or commerce” is illegal, the act says. “Every person who shall make any contract or engage in any combination or conspiracy hereby declared to be illegal shall be deemed guilty of a felony, and, on conviction thereof, shall be punished by fine” or “by imprisonment not exceeding three years, or by both said punishments.”